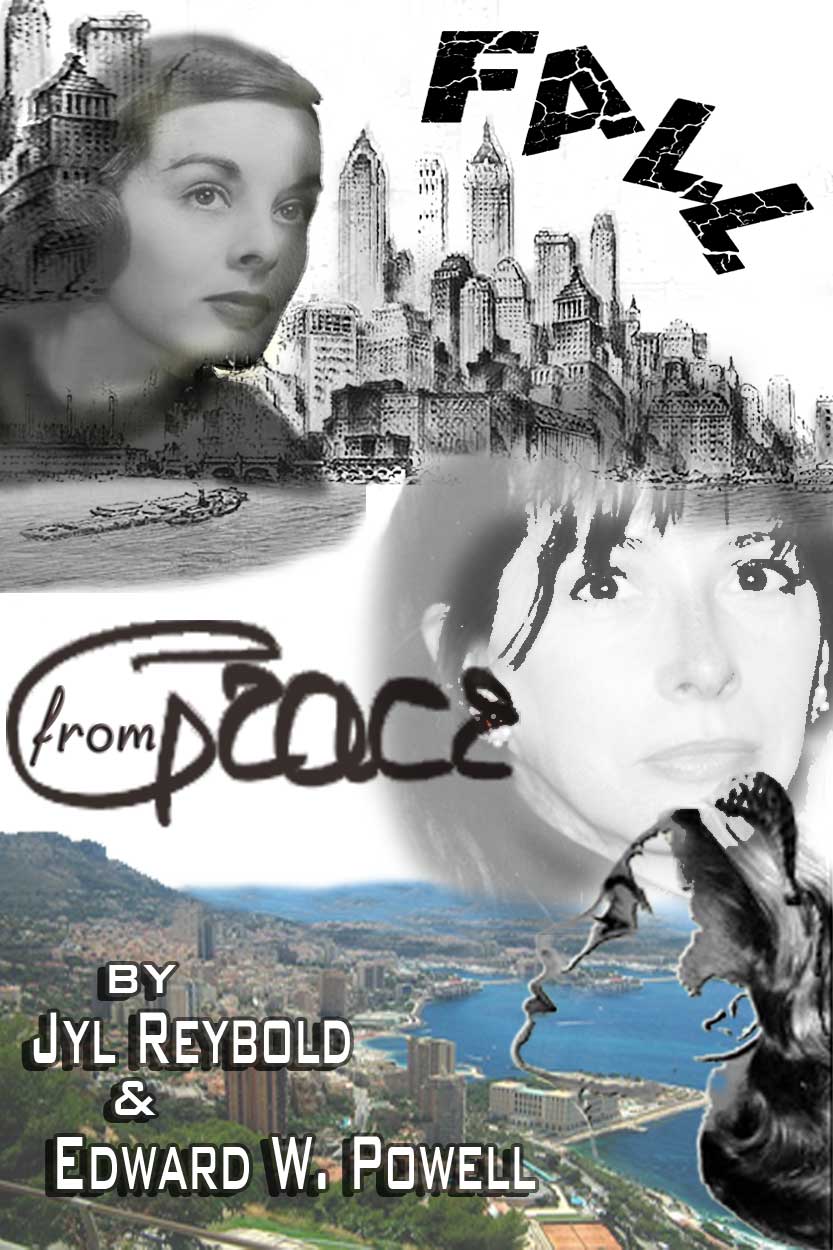 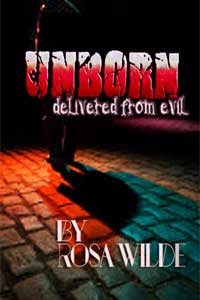 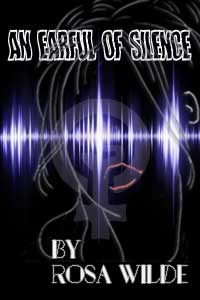 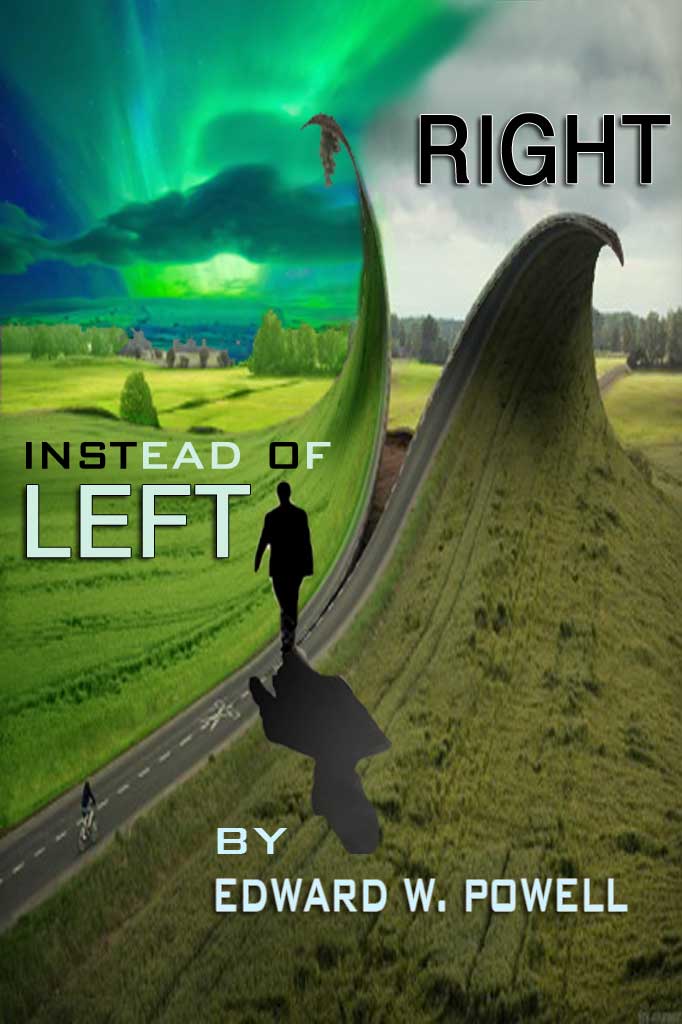 I never thought reading and sharing book chapters online could be so interesting.  My friend and I are really enjoying the suspense.  It’s like watching an ongoing tv program.  Thanks folio Fantasy for turning us onto the world of serialized web-novels. END_OF_DOCUMENT_TOKEN_TO_BE_REPLACED