You can purchase the chapters although, if you have not read The Preface and Introductory chapters (below) please do so first.  They are free to read and enjoy…. they help to give a sense of the story that unfolds in subsequent chapters.  Happy Reading. 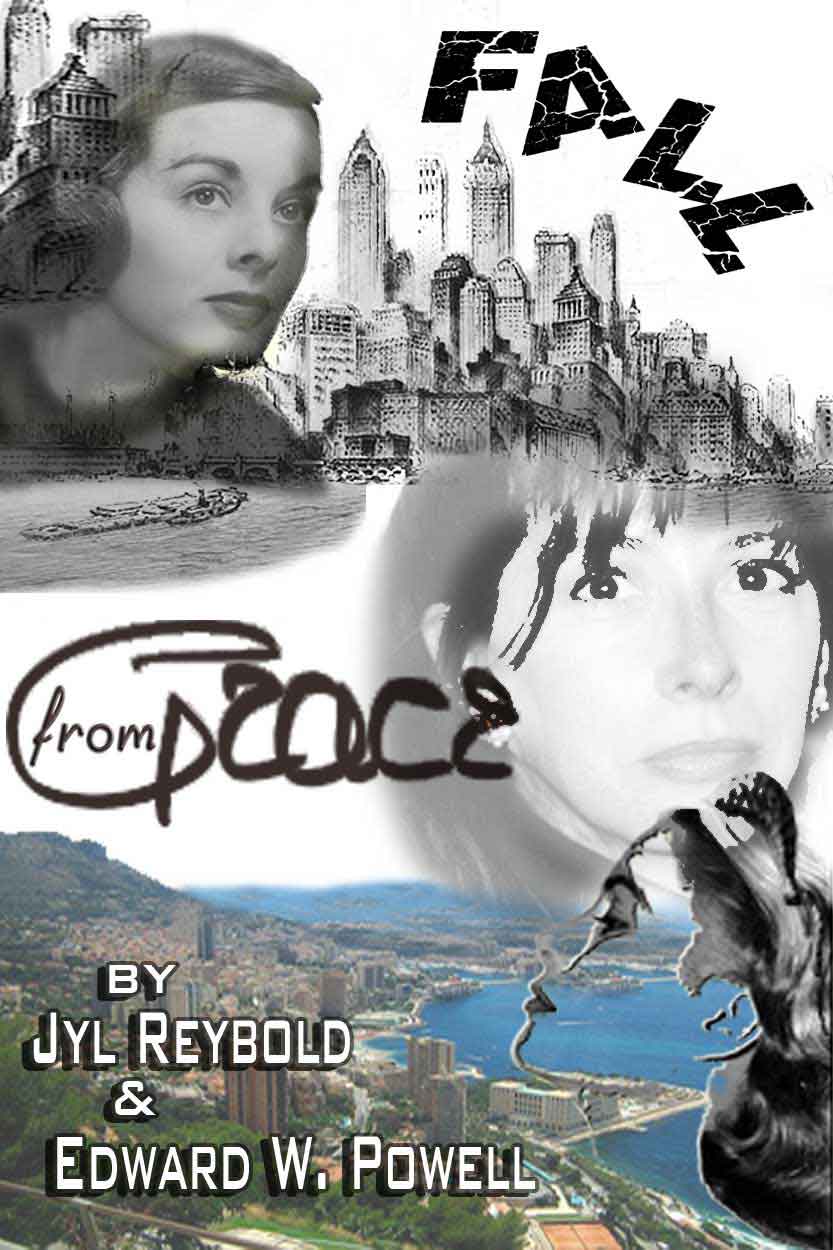 Cover: monoco, Creative Commons,  Wedding party photo Images from the photo exhibit “From Philadelphia to Monaco: Grace Kelly — Beyond the Icon,” which opened Oct. 28 at the James A. Michener Art Museum. contributed by:  www.michenerartmuseum.org”. 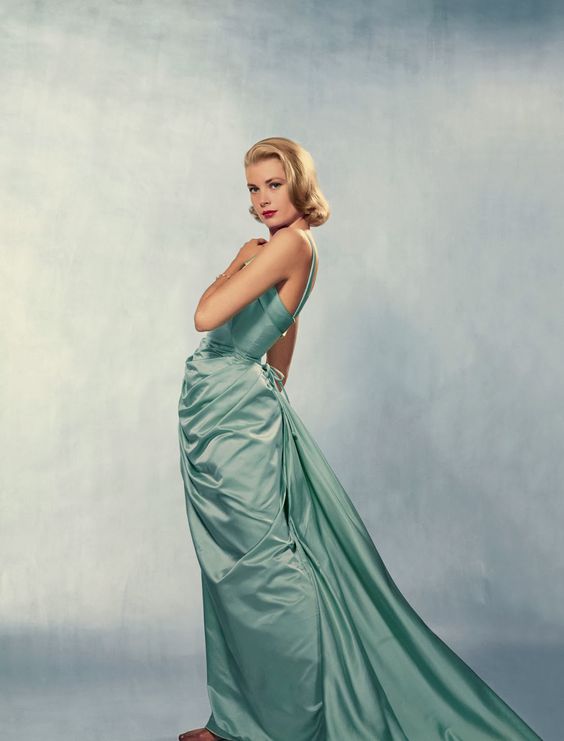